A couple of weeks ago, my little brother, Caleb, posted another one of his fan fiction stories, Thunderstorm. He just finished part two of the story, so you can all read some more fiction by Caleb! If you haven’t read the first part of his story yet, I would recommend doing so.

Please let Caleb know what you think! He loves hearing from his readers.

Because Shadowfast Brantesco shot some bullets and Bruno said, “No! No! No! It’s too dangerous!”

But at night Bruno snuck out. And they lived happily ever after.

One thought on “More Fiction Written by Caleb: Thunderstorm, Part 2” 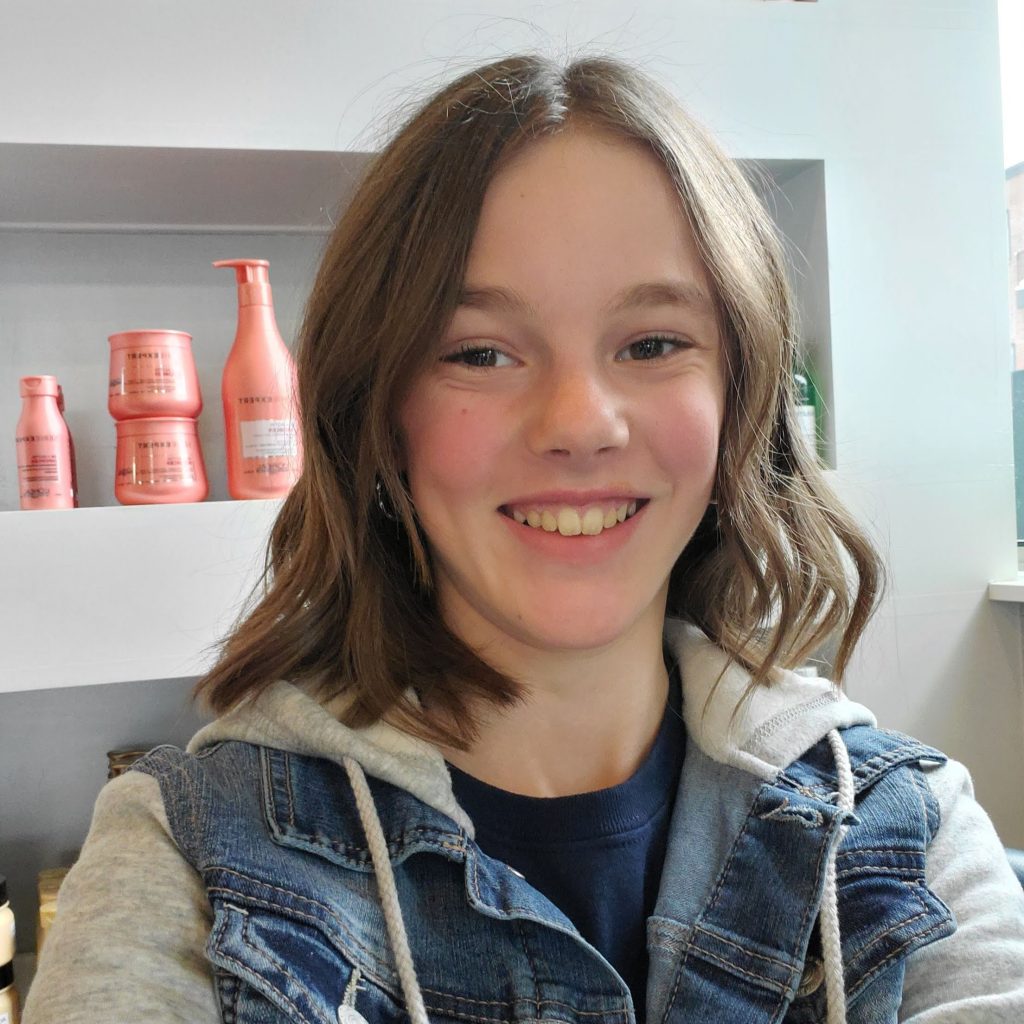